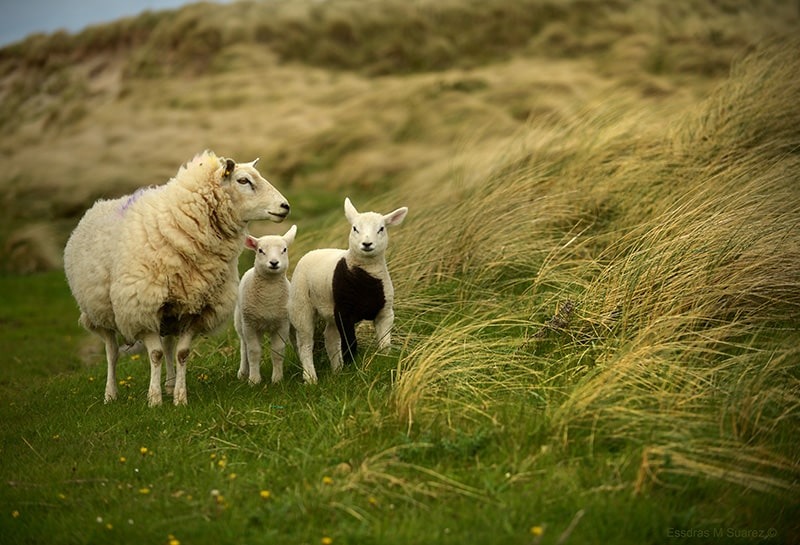 When you arrive in Dublin – usually in early morning – you will be met and transported to the hotel. We will meet in dining area for brunch and overview of adventure. Our afternoon will be spent exploring Dublin and wandering the beautiful Saint Stephen’s Green that is centered on a formal garden and with unique areas around the perimeter where we can photograph people and wildlife.

The next day will visit some of Dublin’s well-known sites such as the fabulous and colorful EPIC (Irish Emigration Museum) that helps answer the question: “What does it mean to be Irish!” and the oldest university in Ireland – Trinity College.

On to the Dingle Peninsula – one of the most scenic drives in Ireland – with stops along the way taking advantage of some amazing views and photo opportunities. Then, take a unique cruise- weather  to see the Cliffs of Moher from a new perspective while watching the waters for marine wildlife.

Day 2: Spend the morning on the grounds of the Gothic Kylemore Abbey, built in the late 1800s, where you can stroll the Victorian Walled Garde, marvel at the “Cathedral in Miniature,” the neo-Gothic Church built in the 14C, and wander inside the Castle and view the newly restored rooms.

Return in time to explore Galway’s Quay Street and the waterfront with its rows of colorful houses decorating the port and photograph people along this very active thoroughfare.

Cong is next on our list.  Cong houses the Cong Abbey and the location where the “The Quiet Man” featuring John Wayne & Maureen O’Hara was filmed in 1952.

On the way to Sligo, photographing the Streedagh Strand is a must. The Strand is an impressive long sandy beach consisting of sand flats and saltmarsh providing a thriving habitat for a rich array of flora and fauna.

The day will be completed with a photo review and discussion

A visit to the burial site of William Butler Yeats, one of Irelands famous writer & poet of the 20th Century, begins our day followed by a stop to photograph Glencar Waterfall and the rugged coastline.

This afternoon takes us off the beaten track and to the trail known as Lough Eske Drive, and area surrounded by the Majestic Bluestack Mountains and amazing views. The remainder of day will be spent exploring Donegal – a fairytale of a place – featuring a charming harbor, serene beaches and stoic stone remains of centuries past

Day 2: Photographing the highest sea cliffs in Europe – the incredible Slieve League Cliffs, is memorable. At 2000 feet, Sliabh Liag is three times taller than the Cliffs of Moher. Some say: “Standing at the top of the magnificent Slieve League Cliffs, it feels like you’re at the very edge of the world. Further on the coastal route is the Crohy Head Sea Arch – the viewed from the cliff is stunning.

A ferry to Inishfree Island gives an opportunity to sample some of Irelands genuine culture and traditions. The small island is about one square mile in area with unspoiled beaches of golden sand and beautiful scenery. The residents live with no television or traffic, and no distractions and instead enjoy arts and crafts, outdoor pursuits.

During the return drive to Dublin there are several scheduled stops. The first is a visit to Belleek Pottery where Fine Parian china is made. A tour offers an opportunity to watch the skilled craftspeople use techniques which have been passed down through the generations.

The final stop is at Phoenix Park, just outside of Dublin. The Park features: the 1861 Wellington Testimonial Obelisk, 1747 Phoenix Monument and 1979 Papal Cross and possibly herd of red Deer

Rate does not include: